Unlike other European countries, the currency used is Euros which most of the member countries in the European Union use.

The capital of Ireland is Dublin. It is one of the most vibrant cities and has a larger population compared to other cities. The population in Dublin is close to 1.5 million and form a bigger chunk of overall population. Other big cities are Cork, Galway and Limerick.

English is widely spoken language in Ireland. Even though Gaelic language is native of Ireland, it’s not commonly spoken. Students from India have a distinctive advantage where for most of them, the medium of instruction is English during their schooling and college. Students with low level English language ability can take the pre-sessional English language courses in Universities and upon completion they can enrol for the main course.

The population of Ireland is approximately 5 million. As per the latest stats, the total count of Irish nationals is 4.36million and non-Irish population is around 6.45 million. The total inflow of immigrants is 11,200 were higher compared to outflow of migrants.

The percentage of unemployment as per the latest statistics by central statistics office is 5.2% which is lower compared to the other European countries. Even during the pandemic the job market trend has sustained at the same level.

The country calling code is +353 followed by the Telephone / Mobile number. The popular mobile network companies in Ireland are Three, Virgin mobile, Three and Eir mobile. There are other networks which is popular among Asian nationals which are Tesco and Lyca mobile. They offer flexible tariffs for international calling.

The gross domestic product of Ireland is 425.89 billion USD and it is the fast growing economy compared to other European countries. The GDP per capita is approx. 78,558 USD. GDP from manufacturing and services are higher compared to other sectors.

The part-time job in the capital city is easier to compared to Tier-2 cities. Students mostly find jobs in Fast food restaurants, food delivery driver, super market assistant and care assistant. Non-European students are allowed to work for 20 hours/week during academic term. Full time work is allowed during Christmas holidays and academic term holidays. Students need to have the PPS number and IRP (immigration resident permit) card in hand before they start to work.

Majority of the population are Roman Catholics and there is a significant rise of other religion in recent years. Due to the recent influx of immigration from Asian countries like India and China, there is an increase in the religion which is practiced in Asia.

Life in Ireland is similar to most of the other European countries. The Irish people are warm and friendly to outsiders. Getting integrated into the community might take some time but most of the students are used to the culture and traditions in one year of time.

The Irish way of work culture is relaxed and the normal working hour is between 37.5 – 40 hours per week.

All the global brands market their products in Ireland. Even the people with an average salary can lead a good life.

Getting an opportunity to work while studying gives will help the student to tackle the expenses. Also they can pay the interest for the education loan taken in India. Internship opportunities are the best option to gain experience in the same field they study. Some of the courses have an attached internship option within the programme so the students can gain experience in their chosen field and when they perform well during that period, the participating companies might provide a job offer to the candidate. Apart from internships, students also have the option to work part time for 20 hours during term time. The details are given in detail on the section ‘part-time job’. 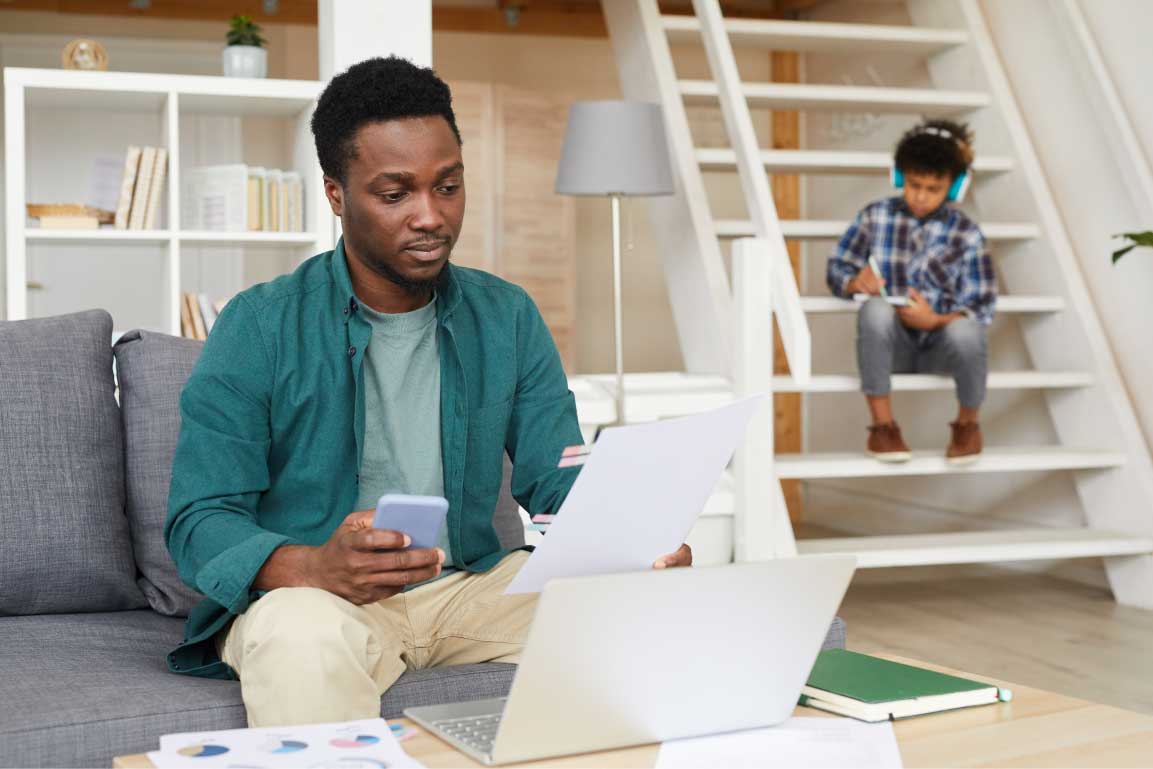 These are some of the roles where there is acute shortage. Generally speaking the sectors which are strong includes technology, engineering, pharmaceuticals and healthcare.

Most of the Top multinational companies have their base in Ireland to control the European operations. It is because of the flexible corporate tax rate which is at 12.5% and the incentives from the government for new firms. Some of the top companies are 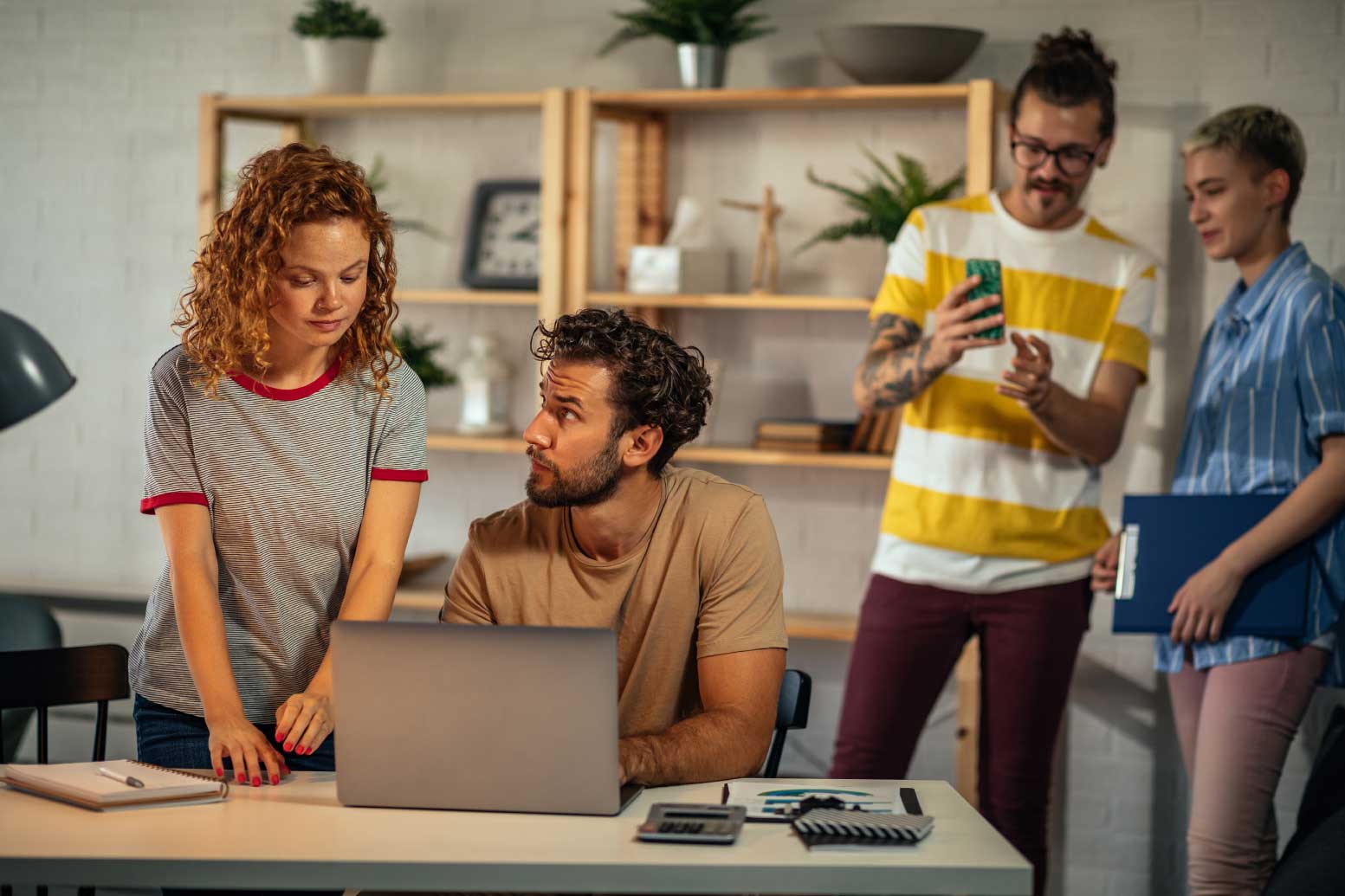 There are plenty of jobs in the technology, pharmaceutical and healthcare sector. The students are advised to enrol for the courses related to these sectors where the future scope will be much better.

All the students who are enrolling with higher education institutions in Ireland need to have medical insurance. It is also a requirement to submit the proof of health insurance while applying for the visa. Once the students enter Ireland, they need to get registered with a local GP and in case of any emergency they can visit them to get treated. There are different health insurance policies and according to the terms the claims can be made with the respective provider. In most of the Universities, there is an in house-GP where they can contact them in case of medical emergency. 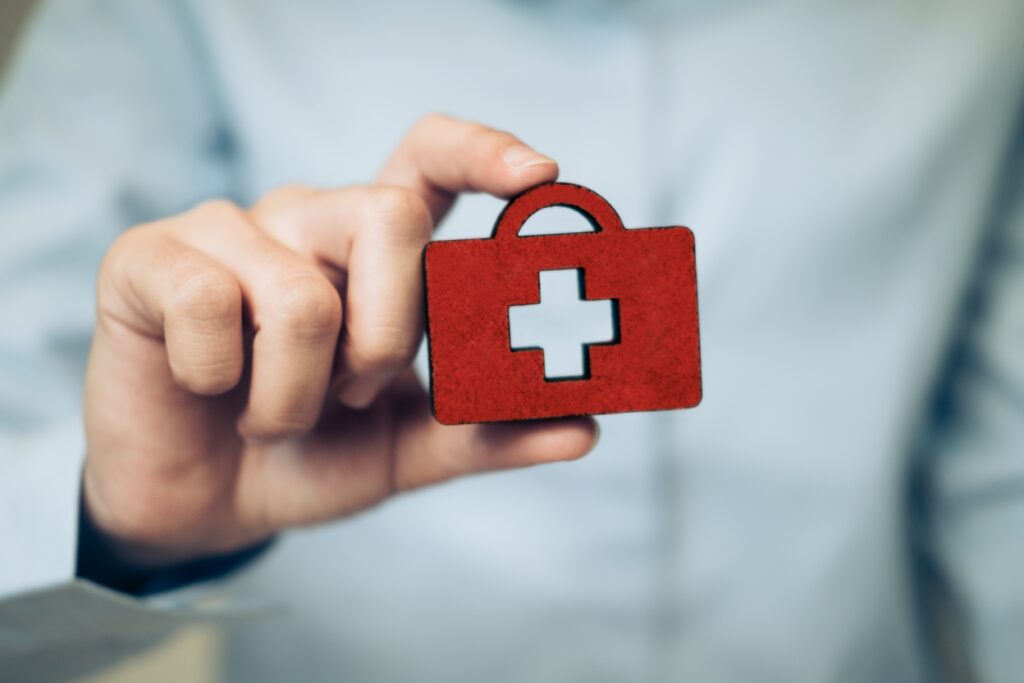 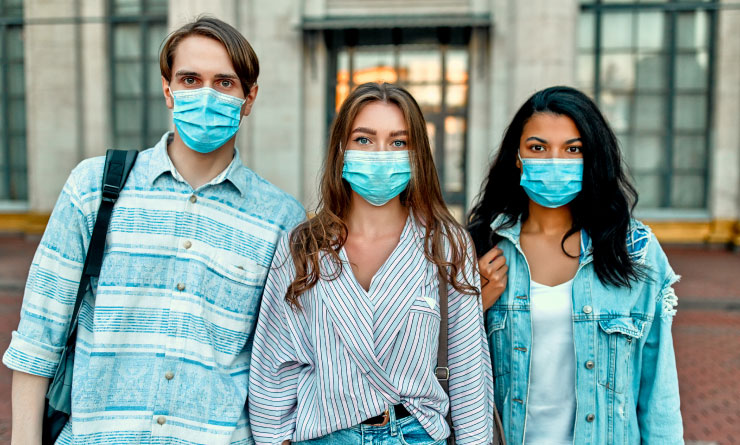 Safety is an important aspect which the student needs to look at. Ireland is a very safe country and the crime rate is very lower compared to other European countries. It is good to take some safety precaution. It is better to avoid waking during late nights in the street and avoid having conversation with the people who are drunk.